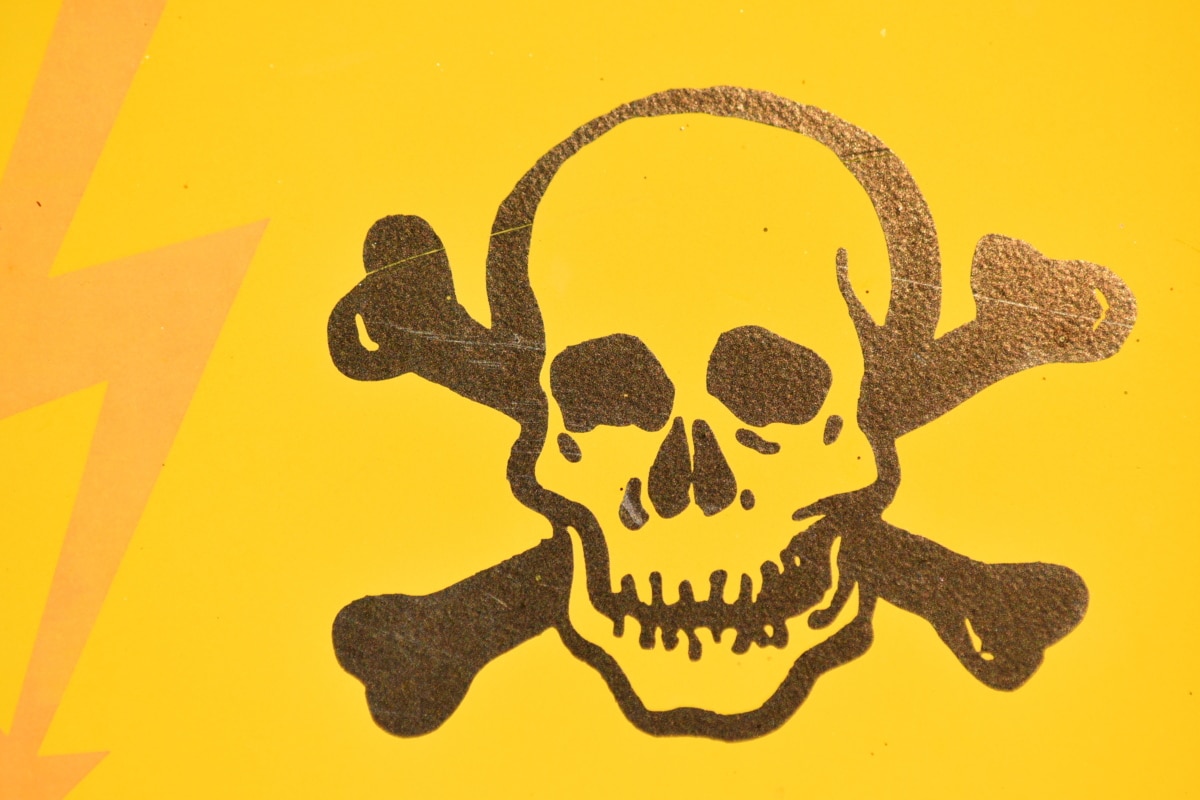 Jul 18 2022
Recent high-profile recalls and fire incidents have highlighted the dangers inherent to lithium-ion batteries. While generally stable under normal conditions, lithium-ion batteries contain highly flammable organic electrolytes and are susceptible to thermal runaway at temperatures as low as 60 degrees Celsius—a problem for applications with poor heat dissipation or use in equatorial regions. Several companies are currently working on next-generation “solid-state” batteries that substitute liquid electrolytes for solid compounds, promising both improved energy density and safety. While eliminating the liquid component is a step in the right direction, solid-state batteries are still lithium batteries and still come with numerous safety issues. A recent study conducted by Alex Bates at Sandia National Laboratories found that while solid-state batteries may be safer in cases of external heating (fires), they remain susceptible to short circuits caused by dendrite formation and can catch fire just as easily as lithium-ion batteries. The same goes for situations where the solid-state battery is penetrated or crushed in a way that damages the solid separator. Yuliya Preger, a Sandia researcher, stated “One of the promises of solid-state batteries is that they are safe because the solid electrolyte is firm and unlikely to break. But if it does break, the temperature rise could be about as much as when lithium-ion batteries fail…This study highlighted the importance of engineering the heck out of that separator so that it does not fail…We found if the solid-state battery has lithium metal, it has the potential to be dangerous.” So how do we get from “safer” to “safe?” While better engineering will definitely go a long way to reducing the risks associated with current lithium batteries, a better option is to reduce the dependence on lithium altogether by using alternative chemistries that are inherently non-flammable. Life without lithium is possible, and it may be here sooner than you think. 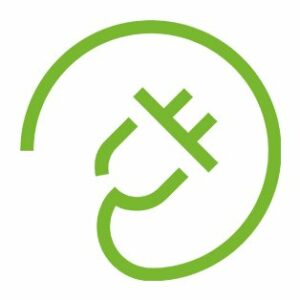 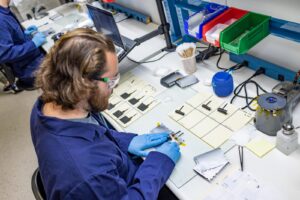 Alsym’s inherently non-flammable batteries, made from readily available materials without lithium or [...]