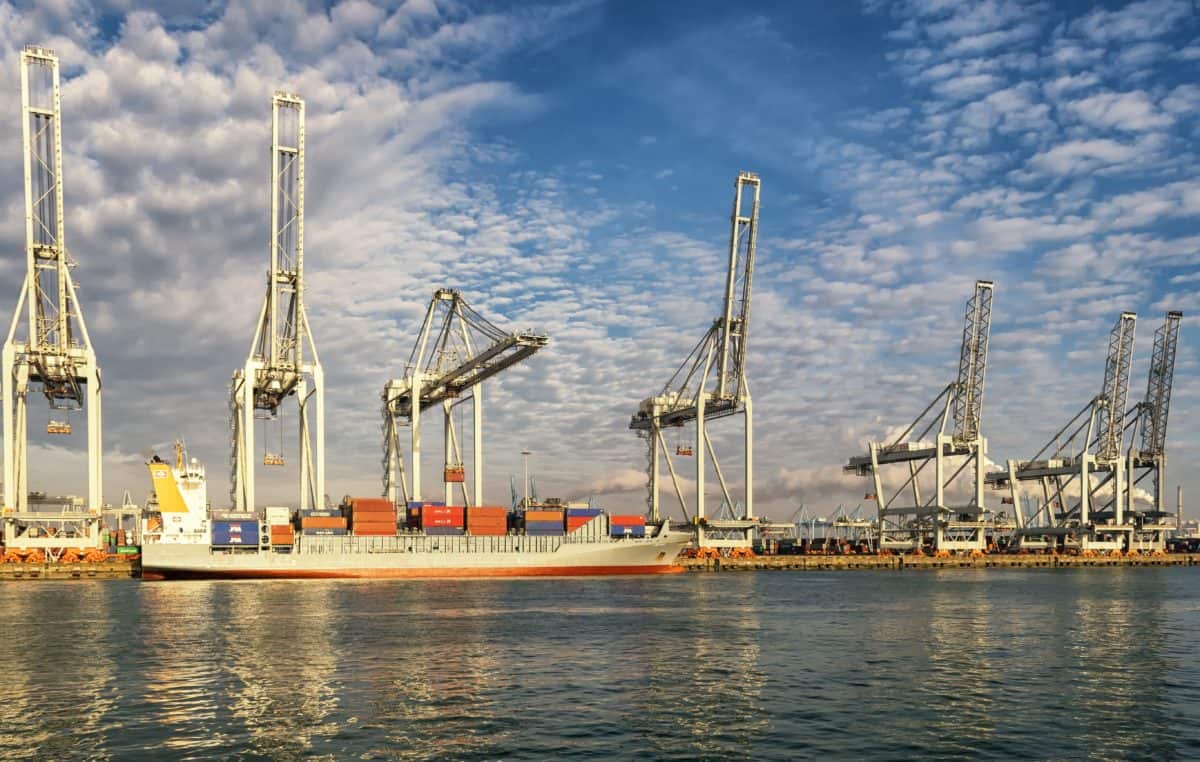 Rechargeable Batteries are Poised to Disrupt the Maritime Industry

You don’t hear much about electrification when it comes to shipping. While 90% of transoceanic cargo travels on a cargo ship or tanker, the average person only has limited insight into the amount of greenhouse gas emissions involved in both propulsion and port operations. Consider these facts: One of the biggest challenges to electrification has to do with basic battery chemistry. Lithium burns when exposed to water, and lithium fires can be difficult to extinguish—especially on the open ocean. You only have to look at the recent fire that sank the cargo ship Felicity Ace and its entire cargo of 4,000 Porsches, Bentleys, and other luxury cars to understand the dangers lithium-based batteries pose to the industry. Luckily no human lives were lost in that incident, but we don’t know how an entire ship full of toxic fuel and materials sitting at the bottom of the ocean will affect the marine ecosystem. And not to mention the loss of an estimated $334 million worth of cars to Volkswagen AG. There, are, however opportunities that fleet owners can begin to look at. Emerging high-performance, low-cost, inherently non-flammable chemistries (such as the ones being developed by Alsym Energy) are ideal for maritime applications and can be used in ways that help to lower emissions significantly in the next five to ten years. Here are three of them: While the maritime sector plans to fully electrify in the next 30 years, it will likely be at least 10-15 years before we see battery power used for primary propulsion in transoceanic shipping. Starting with the three ideas above will allow us to start reducing emissions today while we plan for tomorrow. That’s why we’re partnering with leading global fleet manager Synergy Marine and ship owner Nissen Kaiun to begin the process. Starting with our first year of commercial production, we’ll supply the two companies with 1 GWh of battery systems per year–roughly enough for 100 ships–to support the applications listed above. By using low-cost, inherently non-flammable raw materials with robust global supply chains, we aim to provide batteries at a fraction of the cost of lithium-based technologies, making electrification both safe and economically viable. These batteries can help reduce risks to crew and cargo, as well as lower insurance costs for fleet managers and shippers.

“Zero-emission vessels are the future of maritime shipping, and we’re working with like-minded owners, including Nissen Kaiun, to decarbonize every part of the ecosystem as quickly as possible. By lowering the cost of electrification and minimizing the risk of battery-related fire events, Alsym’s technology is well-placed to be a safer alternative that can help the shipping industry meet its goal of zero net emissions by 2050—especially in light of the European Commission’s recent proposal to classify lithium as toxic.” 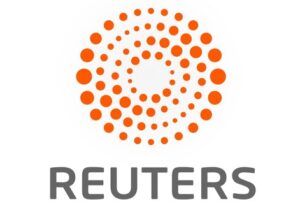 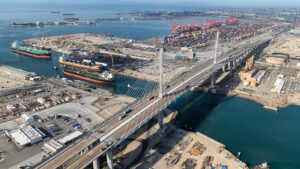 Alsym’s high-performance battery technology promises to speed the pace of electrification in the mar [...]